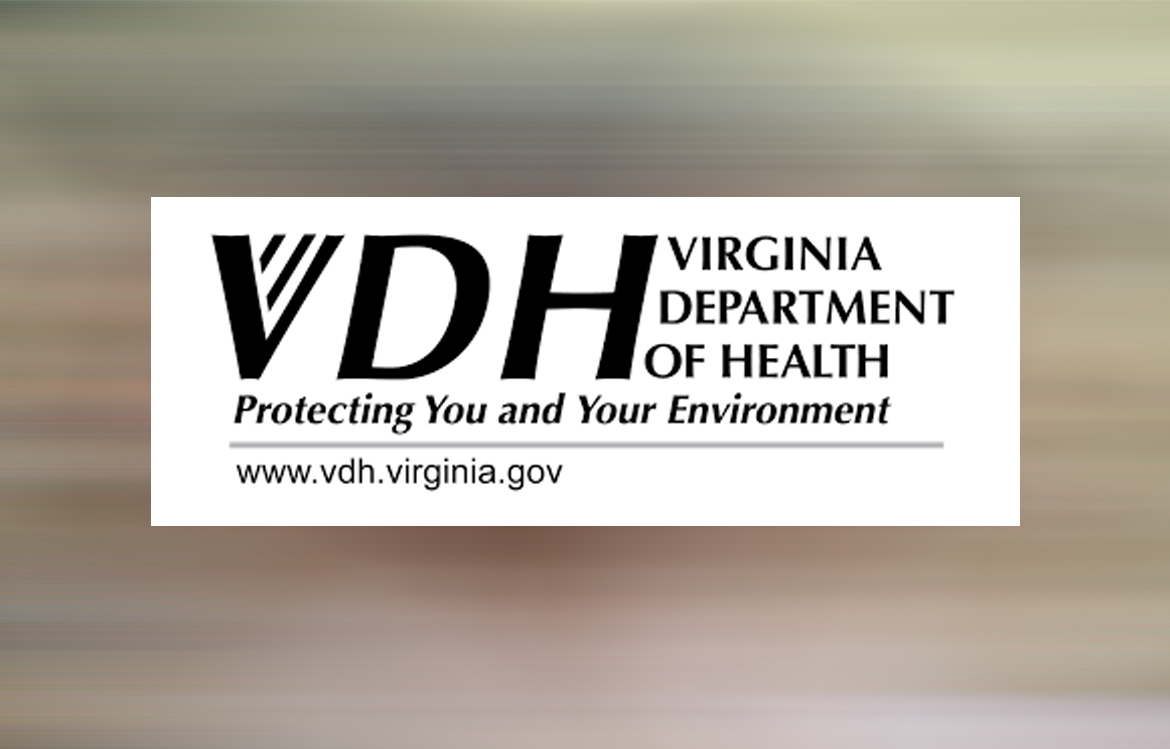 The Virginia Newborn Screening Advisory Board voted against adding Krabbe to the Commonwealth’s panel of conditions in November 2020.

The decision came after a series of virtual meetings in which the Newborn Screening (NBS) Advisory Board, parent advocates, and others joined together to discuss the potential of adding Krabbe without legislation. It also happened just four days after Dawson Feldt lost his life to Krabbe. Dawson was one of three babies (along with Mila and Nikola) diagnosed in Virginia in a two year period. 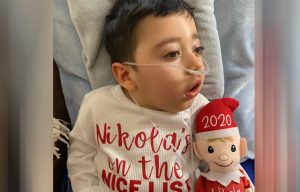 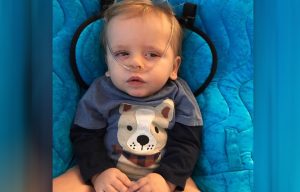 Incredibly, this same month Pennsylvania Governor Tom Wolf signed a law that does the opposite: it mandates Krabbe newborn screening across PA.  Such divergent outcomes happening at the same time underscores the juxtaposition of these two states.  How is it that in one, lives will be saved but in another, the possibility was shut down?

Right before the vote, Virginia’s NBS Advisory Board members were asked individually to provide comments, questions, and concerns regarding screening for Krabbe, but they did not allow the experts or parents who were also in attendance to give answers that could have alleviated their fears. They also claimed that adding Krabbe would cost millions of dollars in equipment upgrades, hinting that Virginia is not up-to-date with NBS technology.  Thus, Krabbe screening was denied.

Unfortunately, the way this played out in Virginia is all too common as states consider adding rare diseases like Krabbe. They allow bias and outdated notions to prevail rather than consider the newest data, research, and outcomes. If their mind is set against it, it’s difficult to change. That’s why advocacy is of utmost importance—if we aren’t speaking about it and informing decision-makers, no one will.

The families in Virginia are not finished fighting and they won’t stop until every baby has a chance to be treated.

Learn more about which US states have Krabbe newborn screening by visiting our map here.  Find out more about how conditions are added to Virginia’s panel here.