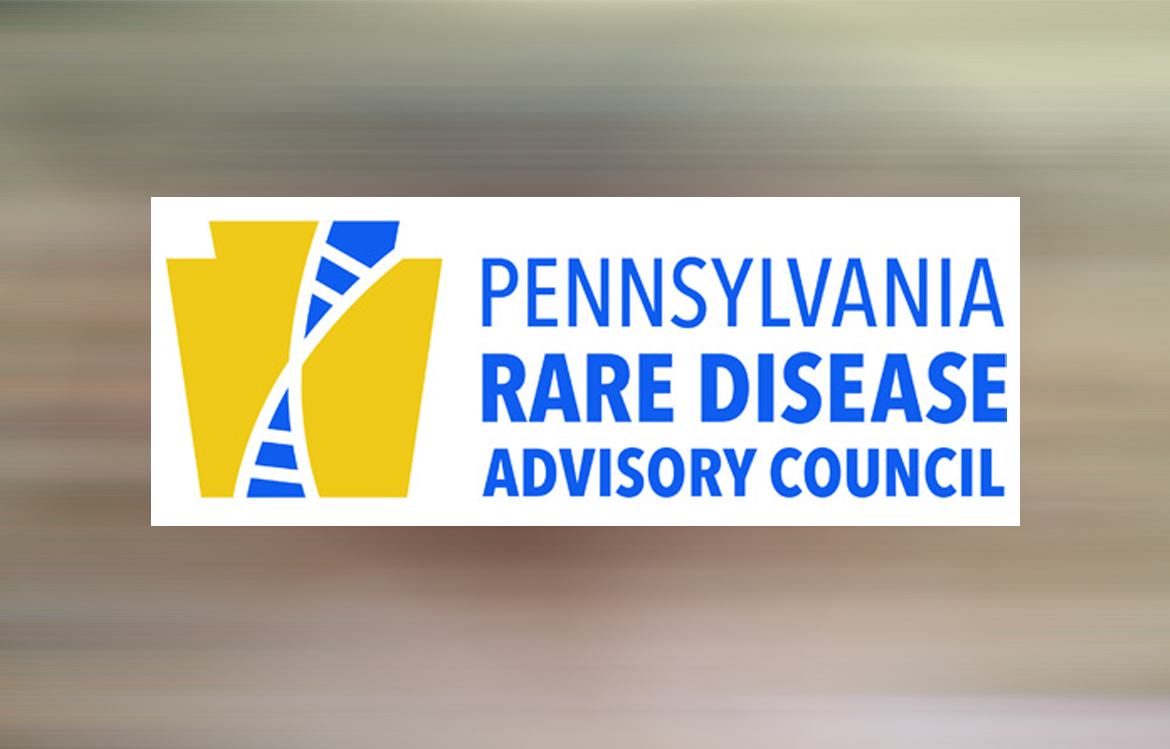 Major progress for Newborn Screening was made in Pennsylvania this fall as Governor Tom Wolf signed SB983 into law on November 25, 2020.

Now called Act 133 of 2020, this legislation from Senator John DiSanto expands the NBS program in Pennsylvania to include all RUSP conditions.  This means Krabbe Disease will be part of the mandatory screening once the law takes effect, and, most importantly, ensures that every baby born in Pennsylvania is screened for the same conditions so zip code does not determine life or death.  After an infant tests positive for Krabbe, they can access life-saving treatment that otherwise wouldn’t be functional once the disease manifests later on.

Prior to this legislation, in October 2014 “Hannah’s Law” was passed in PA which added Krabbe and five other Lysosomal Storage Disorders to Pennsylvania’s “Supplemental” conditions list. However, because the supplemental list was not mandatory, only one hospital in the state had decided to add the conditions (Hershey Medical Center). Act 133 of 2020 closed that loophole by making every condition mandatory statewide.

This law also paves the way for MLD and other treatable conditions to be added without legislation. It authorizes the state’s NBS Technical Advisory Board to directly make decisions about adding conditions to the mandatory screening panel.